by THE FLIGHT OF SLEIPNIR 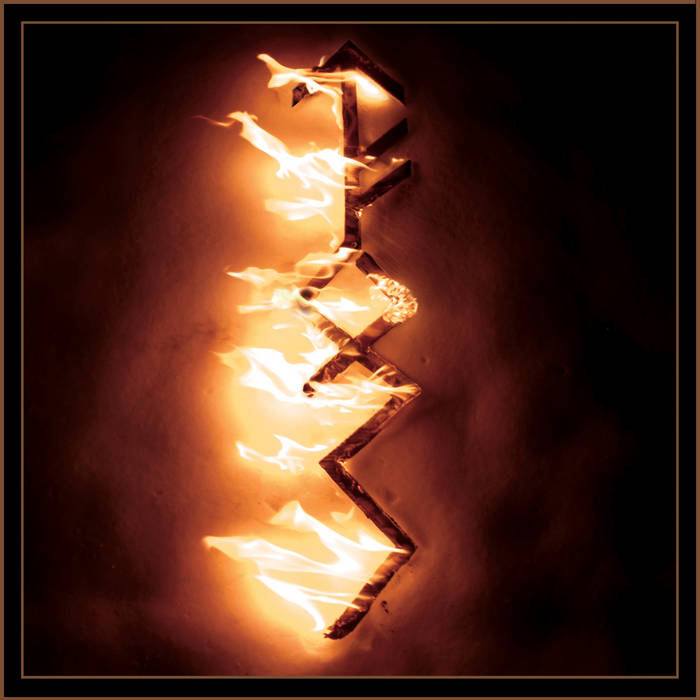 "Ascension" is a compilation of the band's extremely limited and impossible to get self-released EPs "Wisdom Calls For Sacrifice" & "Winter Solstice II" along with two exclusive bonus tracks (Pentagram's "Be Forewarned" and a rare live version of "Algiz").

To buy a physical copy, you can visit here-
theflightofsleipnir.bigcartel.com

THE FLIGHT OF SLEIPNIR Denver, Colorado

Bandcamp Daily  your guide to the world of Bandcamp

MF DOOM is given his flowers, plus appearances from MC Jada Imani and Stanley Ipkuss